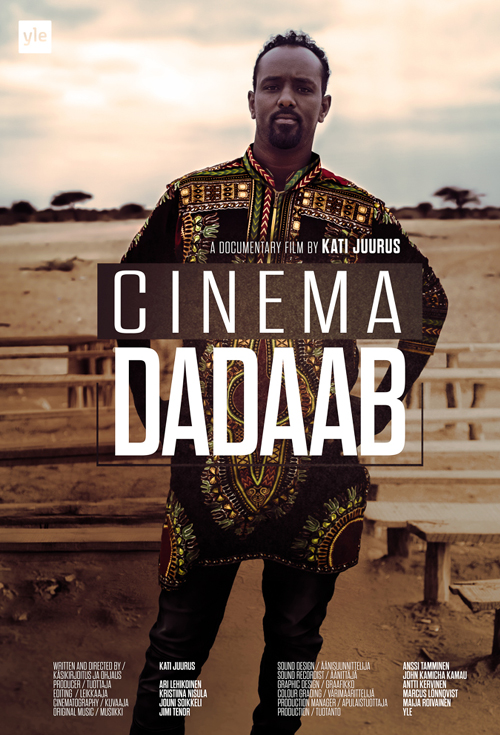 Dadaab is a dreamlike place forgotten by the rest of the world: a huge refugee camp on Kenya’s border to  Somalia. The refugees cannot leave, but they let their  minds escape by going to the cinema to watch films  and to dream of other countries.

In the middle of nowhere, in an area forgotten by the rest of the world, refugees camp and watch films that allows them to dream of other countries

In the Middle of Nowhere

A huge refugee camp on Kenya's border with Somalia, in the middle of nowhere. Refugees cannot leave but let their minds escape by watching news and talking about their home countries.

Life at the Camp

Despite the challenges they are faced with a the camp, many families try to survive. 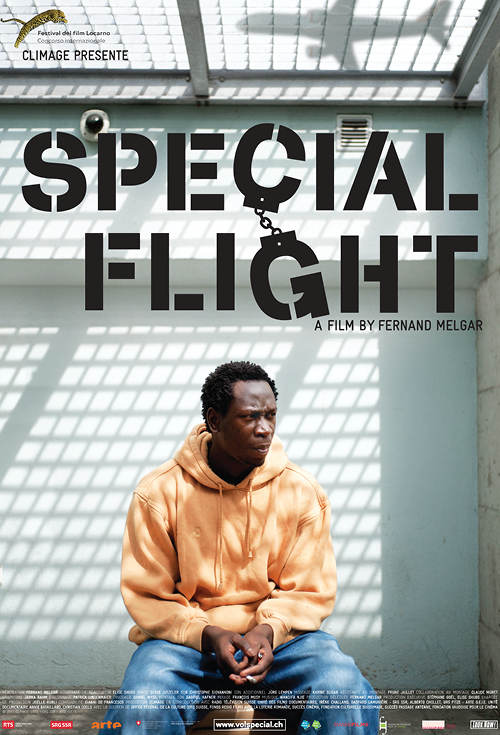 The plight of undocumented immigrants at a detention centre in Geneva, Switzerland, points up contradictions between compassionate social policies and intractable immigration laws.

Families that have been together for years can fall victim to deportation at any time.

Dreams of a better life in Europe are quickly dashed by being held without rights in these deportation centres. The wait could take up to 2 years! 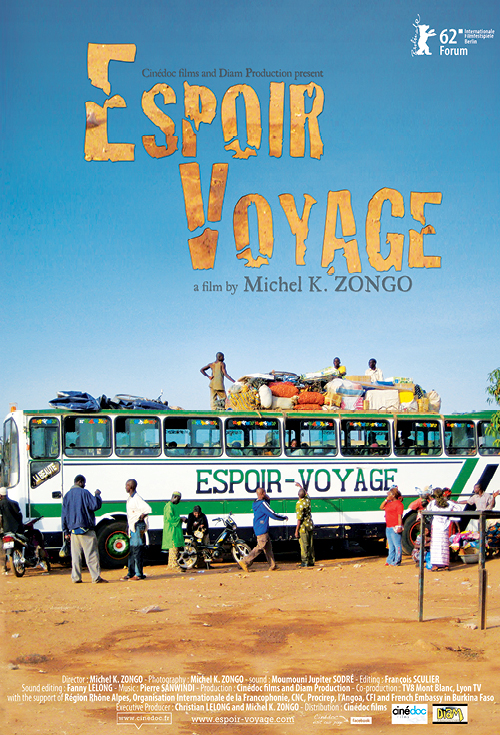 Joanny left his village at the age of 14 to go and earn money for his family working on plantations in the Ivory Coast. Nobody had heard from him since he left. Many years later, Joanny’s family received a message saying he had died. How had he lived? Why did he die? Via his brother’s life story, Zongo tells the story of migration within Africa and reflects on its consequences: the solidarity and conflicts between migrant workers and the concern of the families left behind who often go months without receiving any news regarding their loved ones’ whereabouts.

Augustin, like many others, left his village to earn money for his family. Nobody has heard from him since. Now his mother wants him to come home.

Migrating is usually a once in a lifetime opportunity for many and a dead end for others.

It is believed that migrating makes one wealthy but the reality is many migrants work hard all day around the scrublands with very little money. 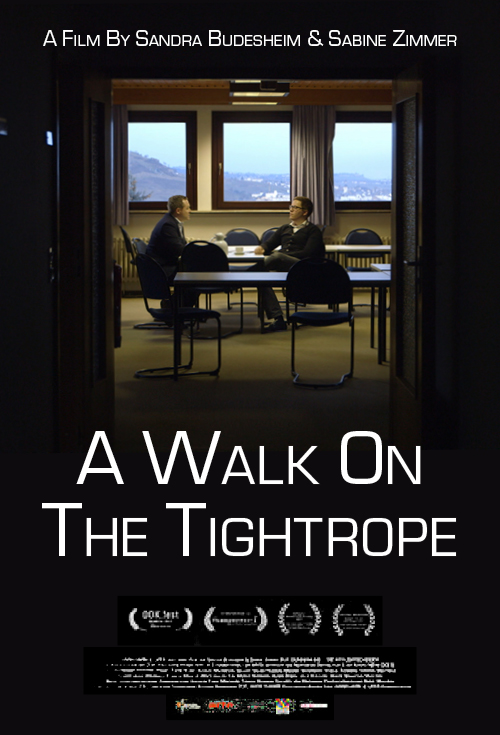 A Walk on the Tightrope

In Germany, staff of the Federal Office for Migration and Refugees decide on asylum applications. Applicants and case officers meet on only one occasion – at the personal interview when a decision is made about who can stay and who has to leave. An exclusive look behind the doors of an authority that decides on individual destinies.

There are many reasons people leave their home countries. These include fear of persecution and death.

Waiting to be Heard

I fled because I feared for my life. Many people live in countries where the freedom to express your opinions can be a death sentence.

Waiting for your chance to be heard. It can take a while to get a hearing. You have no control over when your case will be heard. Some people wait years to plead their case. 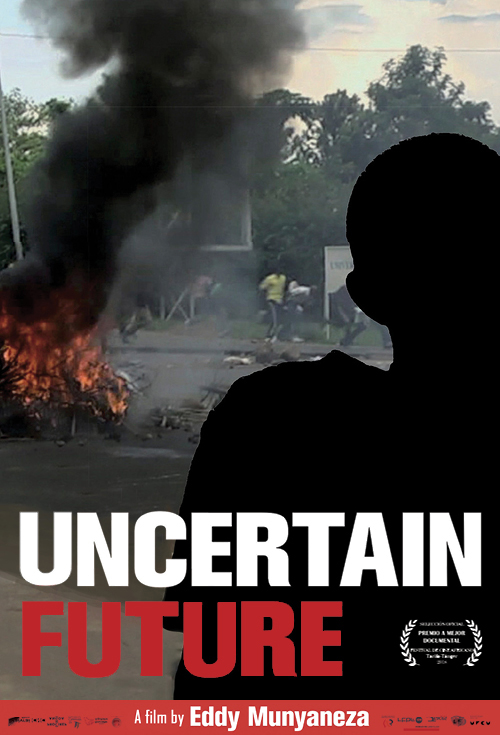 Amidst political turmoil in the Republic of Burundi, one filmmaker decides to risk his life documenting the escalating events. As the world around him fragments, so does his family. When Pierre Nkurunziza claims his third term in office, protesters begin to march. The state reacts with violent force, and many begin to accuse the Burundi government of genocide. This compelling film laments how nothing is certain for the poverty-stricken population.

There are many reasons why people migrate, some for a better life while others fear for their lives and seek only peace.

Eddy finds himself caught in the images and memories of the crisis that shakes Burundi, with brutal stories that show great uncertainty.

Many families are fleeing the country to seek refuge in other countries, while others are on the streets of Bujumbura fighting for their freedom. 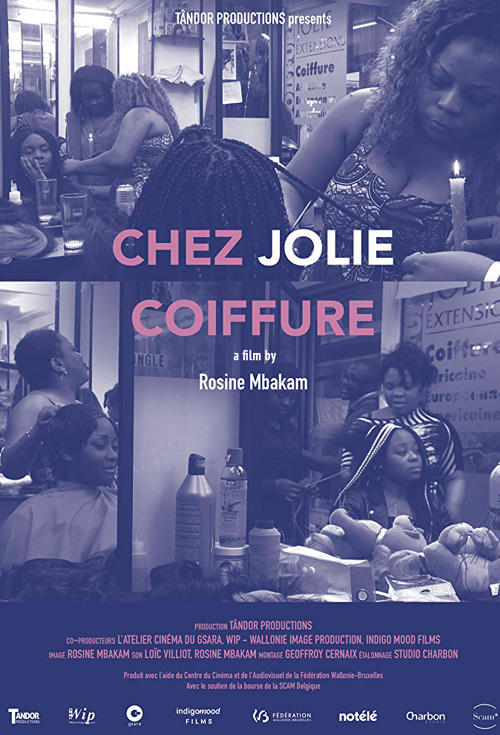 Sabine is a Cameroonian hairdresser who runs a small salon, Jolie Coiffure, in the Matonge district of Brussels. Despite having been in Belgium for almost a decade, she is still awaiting a decision on her asylum application. This intimate portrait captures Sabine’s daily life at the salon, perfecting her craft whilst whiling away time talking and laughing with an eclectic cast of patrons and visitors, many of whom also harbour the same fears about deportation. Shot entirely within the confines of the salon, Mbakam’s engaged, attentive camera reveals the reality of life in this little known corner of the city.

Alone in a New Country

Once you’ve made it to Europe it may take a long time before you’re able to back home - many have families they haven’t seen for 15 years or more.

Waiting to be regularised can take a long time. There are no guarantees. Governments change their criteria and some nationalities get preference, despite others having been in their new countries for longer. The current political situation dictates which nationalities are moved up the list.

What is it All For

The struggle is not only to earn a living to survive but to earn enough to save to provide for family back home. 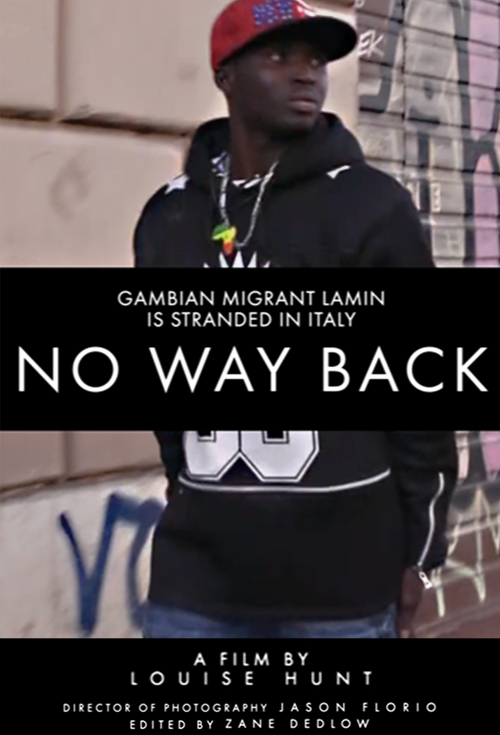 ‘No Way Back’ explores the realities of life in Italy for two asylum seekers from Gambia, both called Lamin, who risked their lives to reach Europe in the hope of getting an education and jobs. But since the Italian government changed its immigration laws in November 2018, they are at risk of joining the thousands of undocumented migrants who are forced onto the streets or seek shelter in squalid camps and squats, such as ‘The Ghetto’, a derelict factory in Rome.